After number of complaints by citizens and frequent appearance of unacceptable and offensive speech and stigmatization of persons with COVID-19 viruses, as well as persons at higher risk of disease, such as the elderly and citizens of the Republic of Serbia returning from abroad, which is especially present at social networks, Commissioner for Protection of Equality, Brankica Jankovic, strongly condemns such discriminatory, dehumanizing and legally banned messages.

Commissioner points out that the stigmatization of people with COVID-19 viruses because of their health status is unacceptable and confusing for citizens, increasing their fear, especially in the state of emergency declared by the Republic of Serbia in order to suppress the spread of this virus. She reminds everyone of us can be in the same situation anytime and that everyone’s understanding must be at the highest level.

Furthermore, the stigmatization of the elderly is unacceptable, especially given the pervasive offensive speech describing old people as useless, incompetent, weak and that there is no tragedy if their number gets fewer. This attitude not only contravenes the Constitution and the Law on Prohibition of Discrimination, but represents a complete absence of reason, understanding and solidarity with our elderly citizens.

The measures taken by the Republic of Serbia to prevent the spread of COVID-19 viruses, including the complete lock-down  for the elderly and partly for other citizens, were introduced precisely to protect the lives of the elderly, not because their lives are less worthy, on the contrary. Older people are at highest risk of contracting the disease and serious complications that can occur, as indicated by data from the Chinese Centers for Disease Control and Prevention, which is why one of the recommendations of the World Health Organization is a stay-at-home measure. Reducing social contact and movement is the least we can do at this point for ourselves and for others.

When it comes to the stigmatization of Serbian citizens who have returned to the country from abroad in the past two weeks, the Commissioner says that they are citizens of the Republic of Serbia, who have not violated any law and that they have the right to return to stay in their country, respecting isolation and all other prescribed measures like all other citizens.

The Commissioner stressed that this pandemic has shown vulnerability throughout the world, our mutual connectedness and dependency, emphasizing that now is the moment for maximum solidarity. This is a time where it is up to each of us to fully demonstrate all the values that Commissioner for Protection of Equality continually highlights in regular circumstances, which are full tolerance, understanding, mutual respect and support, empathy and a willingness to help others. The Commissioner concludes that in times of these global challenges, showing humanity may be the most difficult but also the most important thing. 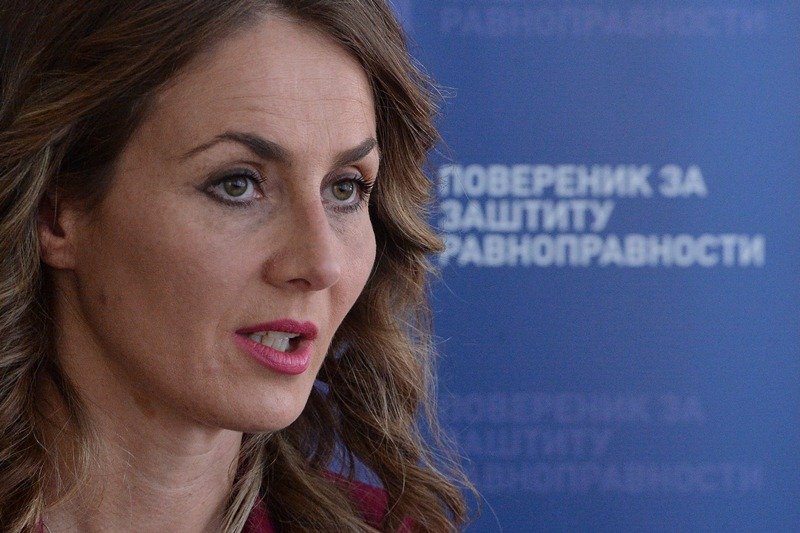