In the procedure regarding the complaint of the Femplatz Citizens’ Association against Dragoljub Petrović, the Commissioner for the Protection of Equality gave the opinion that the text published on the iskra.co website on June 2, 2021, entitled: Petition to repeal the law: Letter from the famous Serbian linguist Professor Dragoljub Petrović to the President of Serbia, violated the provisions of Article 1 in conjunction with Article 20 of the Law on Prohibition of Discrimination.

Dragoljub Petrović was recommended to publish a public apology to all women, in electronic or print media, as well as to ensure that in the future he does not encourage discrimination against women, as well as stereotypes and prejudices about social roles of the sexes by his public statements, attitudes and contents.

After the opinion with a recommendation was issued, Dragoljub Petrović submitted a text to this body entitled: “I apologize a lot”. As the published text does not represent an apology in accordance with the given recommendation, the Commissioner issued a warning.

Since Dragoljub Petrović did not act on the recommendation even after the warning, within the legal deadline of 30 days, the Commissioner for the Protection of Equality, in accordance with the Law, informs the public about it. 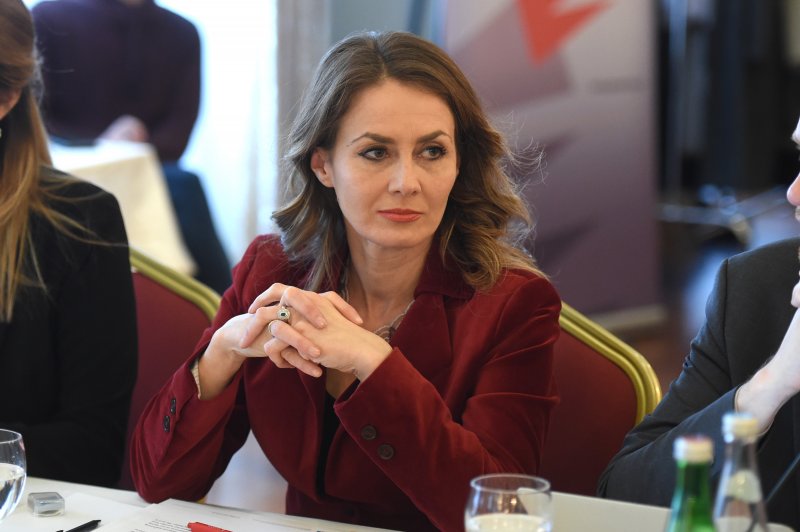