The Commissioner for the Protection of Equality, Brankica Janković, strongly condemns the attack by neo-fascists in the “Crni ovan” coffee shop in Novi Sad.

The attack by extremist groups with the use of fascist symbols is worrisome because every appearance of one of the most dangerous ideologies indicates ignorance of the true suffering that fascism has led to, Janković points out.

“It is the responsibility of all of us to react because racism and all its manifestations will not disappear if we deny and ignore them. The fight against racism requires that all competent authorities react effectively and punish the perpetrators of racist violence and those who spread racial hatred and intolerance”, said Janković.

The Commissioner also points out that the recent event in Sarajevo, when a group of parents and children from Serbia was attacked, deserves all condemnation and that no ethnically motivated violence should be tolerated.

“This event also shows that the most important fight against the incitement of racial, national, and religious hatred and intolerance must be fought in classrooms. Education and educational content adapted to young people must be the starting point and the key response to growing extremism. On the other hand, it is up to the competent institutions to respond adequately and point out the potential dangers of behavior that incites hatred towards the other and the different”, the Commissioner concluded. 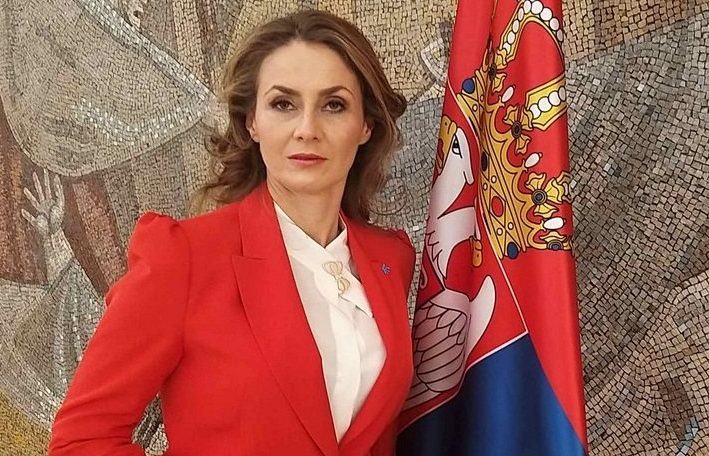