Brankica Janković, Commissioner for the Protection of Equality, had a meeting with Michael Davenport, Head of EU Mission to Serbia, who is soon to leave his position.

Commissioner informed the Head of EU Mission to Serbia about the most important activities of the institution of the Commissioner from the previous year and also about data from the latest Regular Annual Report, that was recently submitted to the National Assembly of Serbia. She also informed him about planned activities, primarily related to marginalized groups that were most exposed to discrimination, according to the previous Report: citizens with disabilities, women, elderly and members of LGBT population.

Commissioner Janković thanked Ambassador Davenport for the cooperation and support that he had provided during his mandate in Serbia and said that she was sure that the institution of the Commissioner for the Protection of Equality would continue good cooperation and partnership with the EU Mission to Serbia, which is aimed at build a tolerant society based on full respect of human rights. 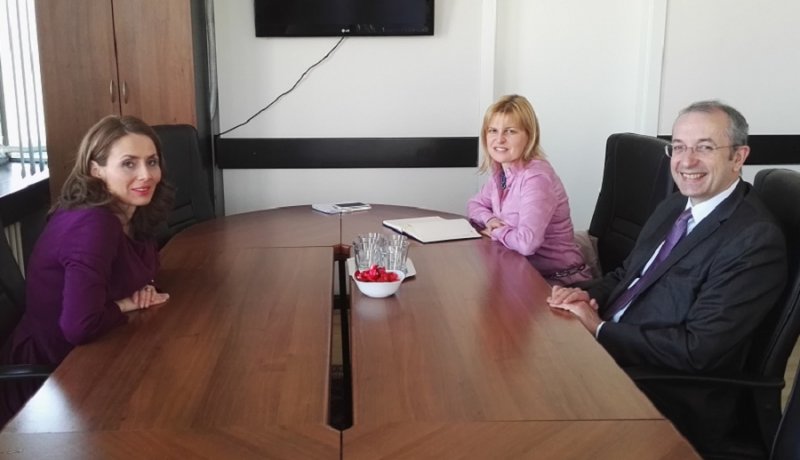