Brankica Janković, the Commissioner for the Protection of Equality wishes a happy International Women’s Day to all women citizens of Serbia.
International Women’s Day celebrates all women and their struggle spanning many centuries for human rights, equality, breaking behavioral stereotypes and gender related prejudice. This struggle yielded a right to vote and to participate in public and political life, the right to a paid maternity leave, greater economic independence, better education… In certain areas significant strides forward have been made. Hence, an increasing number of women choose to participate actively in public and political life. Our society is slowly becoming accustomed to a growing number of women in certain professions that were only until recently considered as “men’s domain”.

However, Serbia still encounters discriminatory perception of women on daily basis. Last year’s statistical data of the Commissioner for the Protection of Equality speaks volumes in favor of this fact stating that the majority of submitted complaints pertains to the discrimination against women in the area of labor and employment and our aim is to rectify such injustice. On the whole, women find it harder to find employment, are working less paid jobs more frequently, the society does not value the household chores they perform sufficiently… Expectant and new mothers, persons with disabilities, older women and women from rural areas are particularly vulnerable.

The Commissioner indicates that establishing full and actual equality does not imply that women should switch places with men. The fight for human rights of women does not in any way prejudice human rights of men, that is why women need all the help and support they can get in order to have same opportunities and rights.

As we mark this International Women’s Day we should be reminded of all economic, scientific and other achievements of women but at the same time we should keep in mind that elsewhere in the world women are still struggling for basic human rights, said the Commissioner. 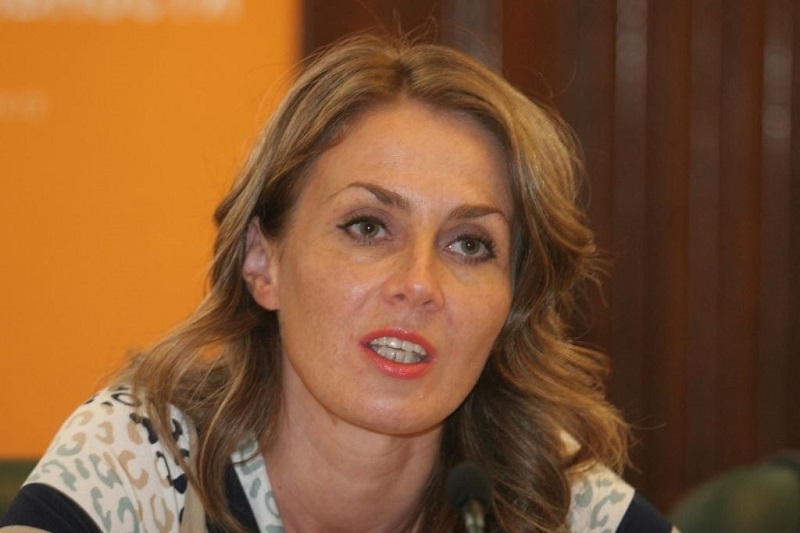