In the procedure conducted against the principal and the Elementary School “Čeh Karolj” Ada on the complaint of a mother of minor students due to discrimination based on financial status, the Commissioner for the Protection of Equality gave the opinion that there was a violation of the Law on Prohibition of Discrimination. 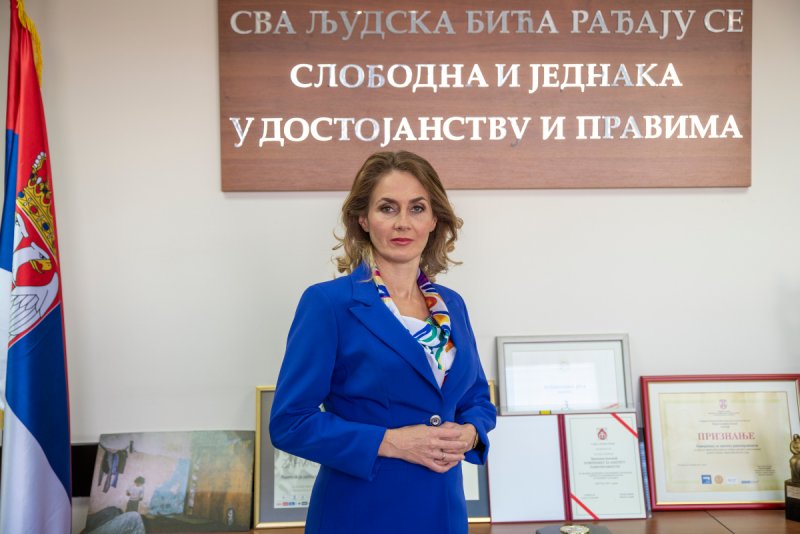