In the procedure conducted on the complaint against the catering store “INDEX PIZZA” from Kragujevac, on the occasion of posts of this catering store on their Facebook page, and advertisements on billboards, which harass and humiliate women, the Commissioner for the Protection of Equality gave the opinion that a violation of the Law on Prohibition of Discrimination took place.

The owner of the Catering store “INDEX PIZZA” from Kragujevac was recommended to remove the advertisement from the billboard as well as to remove the disputed post from their Facebook page.

Since the recommendation was not followed even after the warning, within the legal deadline of 30 days, the Commissioner for the Protection of Equality, in accordance with the Law, informs the public about it. 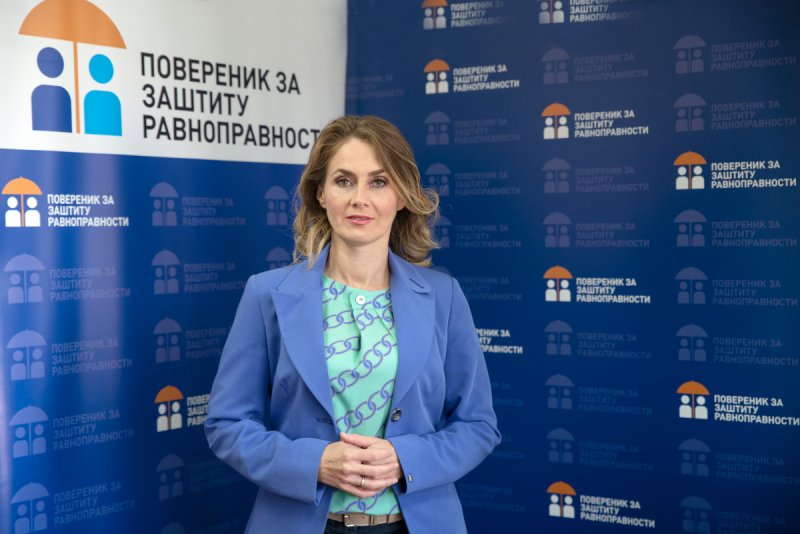