Commissioner for Protection of Equality Brankica Jankovic took part in an international conference in Zagreb ” Protection of human rights and strengthening democracy in Europe: combatting terrorism- freedom of speech- coexistence” which was on highest level, on the occasion of 25th anniversary of the Croatian Ombudsman .

Conference was opened by Ombudsman Lora Vidovic and vice-president of Croatian Parliament academician Zeljko Reiner, and main speakers are: Nils Muiznieks Commissioner for Human Rights of the Council of Europe and Michael O’ Flaherty, Director of the Agency for Fundamental Rights of the EU.

Topics of the conference are in the field of human rights in national and European context: the fight against terrorism, freedom of speech, the processes of social integration and the role of independent institutions in ensuring the highest standards of human rights.

On conference was highlighted that independent institutions have essential role in the protection and promotion of human rights, the fight against discrimination, racism, intolerance and promoting equality, and are important in preservation of democracy and rule of law in all European societies.

The conference, in addition to the highest Croatian officials, was  attended by representatives of international institutions such as the United Nations, the Council of Europe, European Union, OSCE, as well as heads of independent institutions and equality bodies from different European countries. 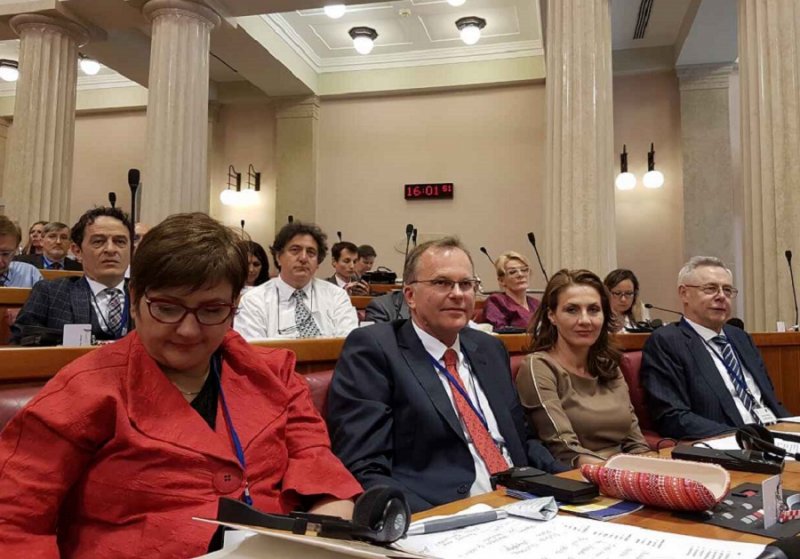