Although women’s sexual and reproductive rights are part of human rights, their violations often occur because of ingrained social attitudes toward women’s sexuality and they are consequences of a patriarchal concept of the female role in the family, said Commissioner for the Protection of Equality Brankica Jankovic at the panel “Consent, bodily autonomy and the right to reproductive health”.

The right to bodily autonomy implies the right of a woman to make a choice about her body, without any fear, ignorance or consequence, which is exactly why Commissioner continuously recommends in its Regular Annual Reports that it is necessary to dedicate a special attention to raising awareness of health risks and reproductive health, especially of children and young persons, but also of the elderly, as well as the need to introduce health and educational programs on reproductive and sexual health in schools.

Such discussions are particularly important because the campaigns to ban or severely restrict women’s right to abortion have intensified in recent years at the global level, concluded Commissioner Jankovic at a panel organized by UNFPA with Embassy of France and the NGO Association for Sexual and Reproductive Health of Serbia. 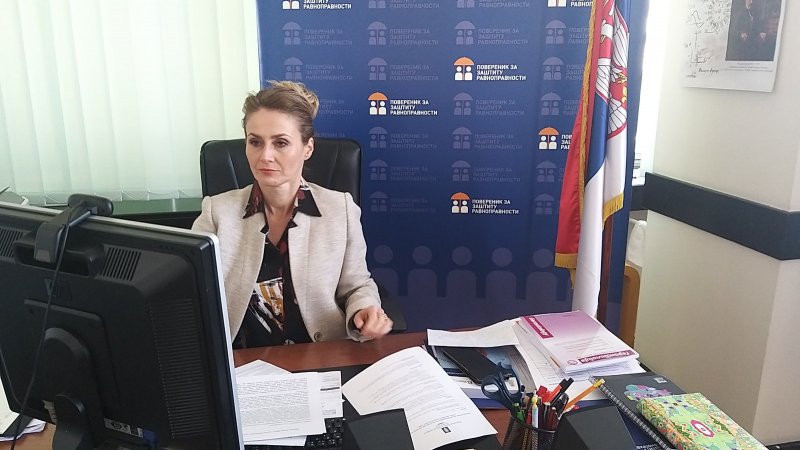