Brankica Janković, the Commissioner for the Protection of Equality congratulates International Women’s Day to all women in Serbia, stressing that despite positive developments, women in our society are still not equal in many aspect of social life.

Discrimination of women is most obvious on the labor market, in the area of health services, because of family and marital status. Women who seek employment, pregnant women and new mothers, as well as women from marginalized groups, are particularly disadvantaged position, as well as woman who are at risk of being exposed to multi-discrimination: Roma women, disabled, older and women from rural areas. There is a worrying fact that 6 women were murdered in domestic and partner violence during the first two months in 2017, presenting the most drastic violation of female human rights.

According to number of claims received by Commissioner for the Protection of Equality, gender is still among the most common grounds of discrimination, while results of the latest survey of citizens’ attitude towards discrimination reveal that women are still one of the most discriminated groups in Serbia.

Having in mind all these facts, International Women’s Day is an opportunity to remind ourselves that we all need to exert efforts towards obtaining true gender equality in our society, because only in such way we can build more just and better community where all members are equal. 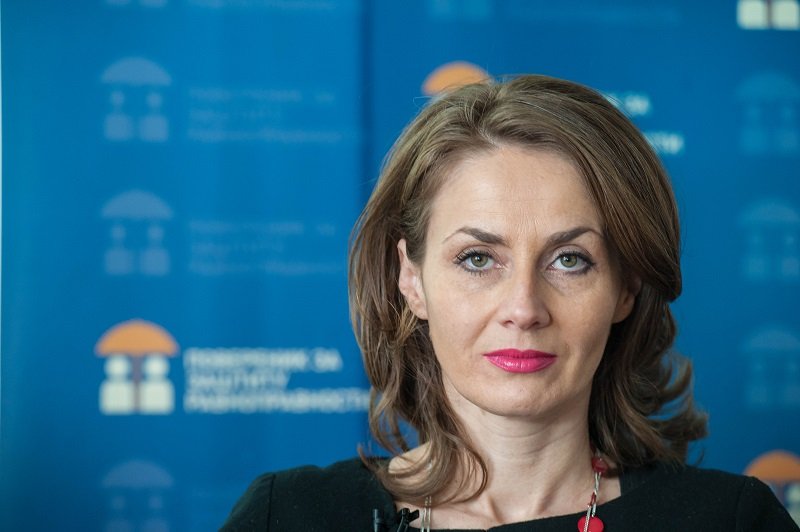