2016 Belgrade Pride Parade which was held without any incidents and tensions demonstrated that Serbia has become a more mature and tolerant society, said Brankica Janković Commissioner for the Protection of Equality.

She stressed that activities towards improving regulations need to continue in order to create equal legal opportunities for all citizens in our country and added that transgender persons should not face difficulties in their daily life as a result of legal loopholes.

Commissioner Janković underlined that the issue of exercising human rights guaranteed by the Constitution and relevant laws would be high on decision makers’ agenda.

The fact that the representatives of government  institutions, international organizations, media outlets but also inhabitants of Belgrade and other cities and towns throughout Serbia came to support LGBT participants and activists is an important milestone, said the Commissioner who was accompanied at the event by staff members of the Commissioner for the Protection of Equality. 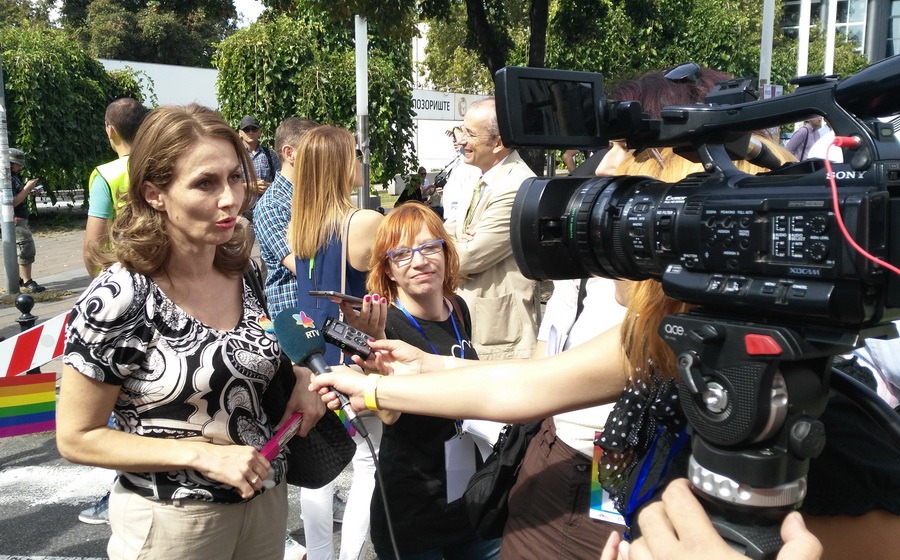