Regular Annual Reports of the Commissioner for the Protection of Equality and Protector of Citizens were subject of scrutiny of the Parliamentary Judicial, State Administration and Local Government Committee during its Second Session. In addition, the 2015 Report on the Implementation of the Law on Free Access to Information of Public Importance and the Law on Personal Data Protection was also reviewed.

Brankica Janković said that certain laws which are important for the protection against discrimination and for the promotion of equality were adopted in 2015 while the institution of the Commissioner for the Protection of Equality provided its expert opinion on several draft laws. She gave an example of a discriminatory provision contained in the Law on the Method of Determining the Maximum Number of Employees in the Public Sector which stipulates earlier termination of employment for women working in the public sector while men are not affected by this provision. Due to discriminatory provision of this piece of legislation, the Commissioner for the Protection of Equality and the Ombudsman have launched an initiative with the Constitutional Court of the Republic of Serbia to assess the conformity with the Constitution. As a result, the Constitutional Court has suspended the implementation of this provision until a final decision has been reached.

In addition, the Commissioner gave an example of opinions the institution sent to the Ministry of Education, Science and Technological Development underlining that despite the fact that some were accepted, one of the most important ones was not. Namely, that particular Opinion recommended that the Law on Textbooks should introduce a separate category of textbooks for students with developmental disabilities as well as for students with disability, the only difference being the textbook format.

Commissioner Janković gave a brief overview of state of affairs regarding equality attainment and protection, saying that the Commissioner for the Protection of Equality acted upon 1040 cases which constitutes an increase of more than 20% when compared to 2014. Last year alone a total of 797 applications were filed by citizens, legal entities, non-governmental organizations, while the Commissioner issued 215 recommendations for measures which need to be taken in order to achieve equality, 17 opinions on draft laws and other legal documents of general nature, it filed criminal charges in one instance and launched one initiative for assessing conformity with the Constitution, and it also issued nine warnings and 35 statements. 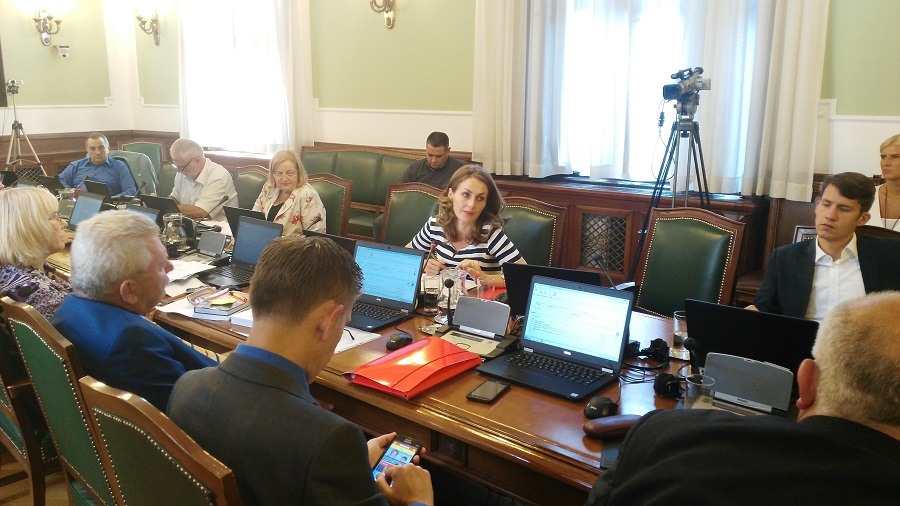